Welcome to Winona Forever (winona-ryder.org) video archive! Here you can find a collection of videos relating to Winona’s feature films, television shows, talk show appearances, award ceremonies and much more. You can find them by browsing the listed categories below and the sidebar to the left.

Winona-Ryder.org does not claim ownership of any of the videos in this archive. All video footage belongs to its respective owner and no copyright infringement is ever intended. If you are the owner of one or several videos and are unhappy with the usage of said videos, please email us and we will remove them immediately. Thank you! 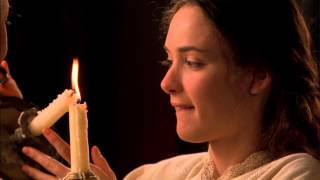 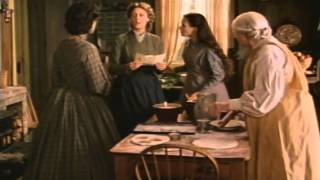 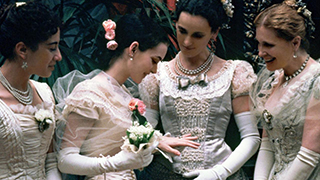 (2016) - Stranger Things
Joyce   Release:
A love letter to the supernatural classics of the 80’s, Stranger Things is the story of a young boy who vanishes into thin air. As friends, family and local police search for answers, they are drawn into an extraordinary mystery involving top-secret government experiments, terrifying supernatural forces and one very strange little girl.
News    Photos


This is an unofficial website!
We have no official affiliation with Mrs Ryder or her management.

Tweets by winonaforever_
Winona Ryder Forever is a non-profit site that is no way affiliated with Winona, her management, co-workers or family members. All images, video footage and other media are copyright to their respective owners, no copyright infringement is intended. This is merely a fan site run by a fan.
We use cookies to ensure that we give you the best experience on our website. If you continue to use this site we will assume that you are happy with it.AcceptPrivacy policy