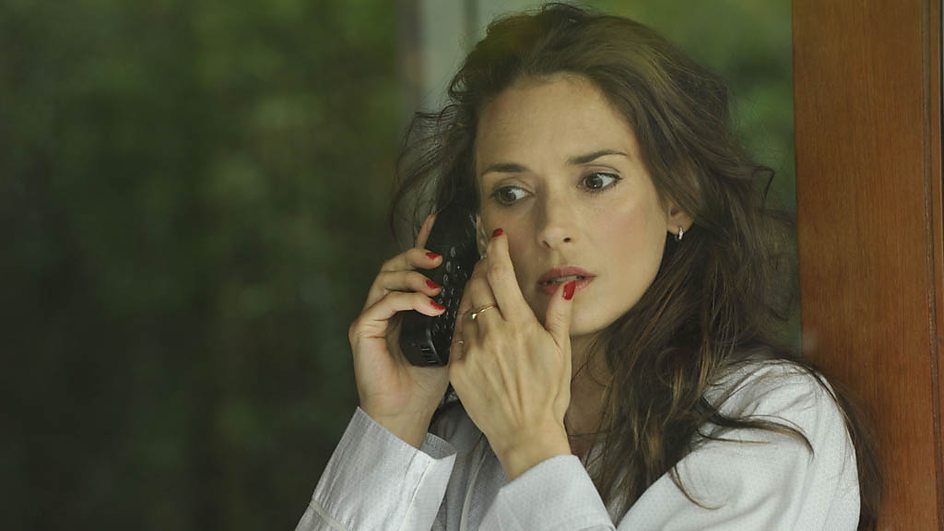 The International Press Academy (IPA) announced its nominations for the 19th Annual Satelliteâ„¢ Awards in the Motion Pictures and Television categories, and Turks & Caicos was nominated as Best Motion Picture Made for Television. It shares the category with HBO’s The Normal Heart and Lifetime’s Return to Zero, The Gabby Douglas Story and The Trip to Bountifull.

The winners will be announced in a ceremony held on February 15, 2015 in Los Angeles, Calif.

‘Experimenter’ to premiere in Sundance Festival

1 Comment on “‘Turks & Caicos’ Nominated for the Satellite Awards”

Role: Joyce Byers
Status: Season 4
Release: 2016-present
When a young boy disappears, his mother, a police chief and his friends must confront terrifying supernatural forces in order to get him back.
Official Photos IMDB

This is an unofficial website!
We have no official affiliation with Winona or her management.

You can find out more about which cookies we are using or switch them off in settings.

This website uses cookies so that we can provide you with the best user experience possible. Cookie information is stored in your browser and performs functions such as recognising you when you return to our website and helping our team to understand which sections of the website you find most interesting and useful.

Strictly Necessary Cookie should be enabled at all times so that we can save your preferences for cookie settings.

If you disable this cookie, we will not be able to save your preferences. This means that every time you visit this website you will need to enable or disable cookies again.